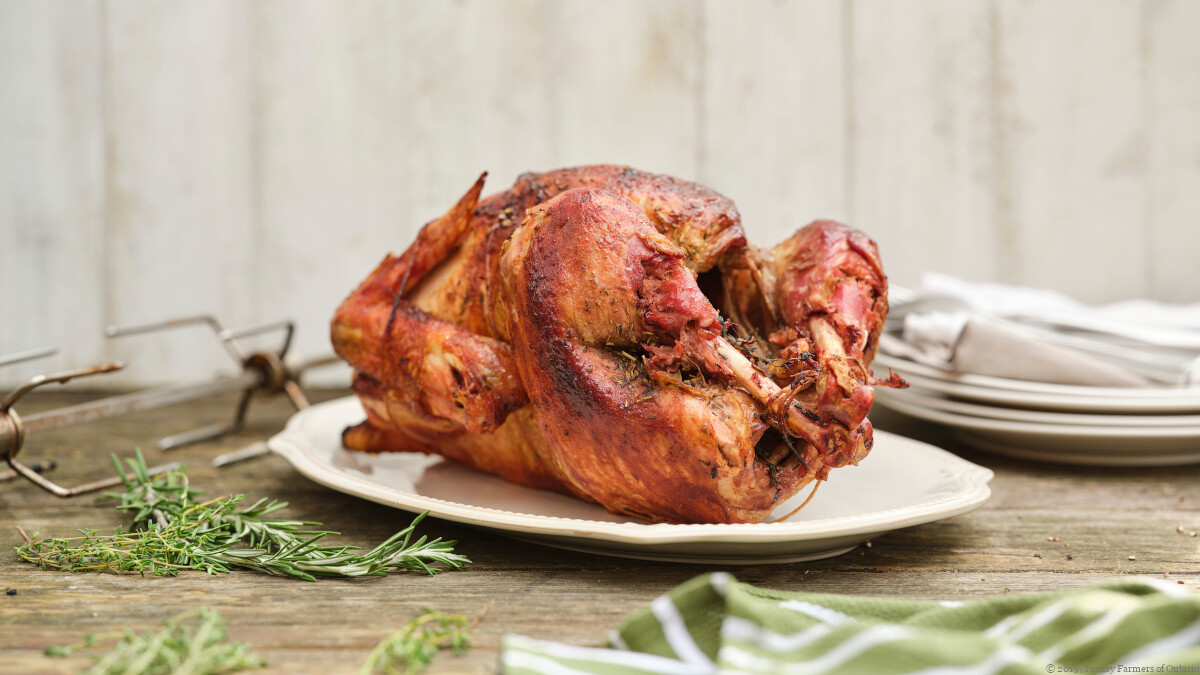 Located at the corner of Phillip and Albert streets in Waterloo, Ontario, Canada; Brady's supplies quality local, natural drug-free and specialty meats, grocery items, custom products and quality imported European items to a diverse customer base that stretches across Southern Ontario. We are proud to have served our community since 1999!

We hope to provide even greater service through our website by featuring product information, recipes and eventually online ordering convenience. We invite you to explore all our pages and see what we have to offer. Come, visit us and taste the difference!

We raised $3295.00 for Cystic Fibrosis research in our annual Farwell4Hire BBQ on Saturday, May 27th!

Thank you very much to everyone who donated, and special thanks to Broil King for donating a meat smoker that we raffled off, Grainharvest Breadhouse for the delicious buns, Furtado Farms Cookwood for donating wood for the smoker, Terri at Document Print Integrity for providing the printed materials, and all the volunteers who helped out, including Mike Farwell of Country 106.7!

Thanks also to the winner of the Broil King smoker, who donated it back to be raffled off again this Tuesday! Raffle tickets are $5 each or 3 for $10, with all proceeds going to Cystic Fibrosis research!

We are delivering 800lbs of Yukon gold potatoes to the Foodbank of Waterloo Region: all money was from the sale of Firehouse Chef Cookbooks in the month of December 2016.

This holiday season, Bradys staff and customers raised $6660 for feedfive, a local not-for-profit organization that sells t-shirts and aprons, and uses the profits to purchase the ingredients needed to cook five meals for five hungry people in the Waterloo Region's homeless shelters!

New this month are our own drunken tenders: pork tenderloin stuffed with Innocente beer-infused ground pork, and our stuffed bacon rolls.

Thanks to all our generous customers, Grainharvest Breadhouse, and Mike Farwell of Country 106.7 — we raised $2121 in support of Cystic Fibrosis research from our charity barbecue on Saturday, May 21st!

In March 2016, the Be a Good Egg social media campaign asked people to vote for their favourite food bank. The Cambridge Self-Help Food Bank ended up coming third in the province, meaning they were going to receive $200 of meat from the campaign organizers. But Ontario Meat & Poultry and Brady's decided to match and surpass that amount! We donated 68 lbs of beef brisket, 80 lbs of ground turkey, and 300 lbs of potatoes, a total of $1100!

New this month are our own charcoal porter beer sausage (featuring beer from Innocente Brewing Company of Waterloo); juice from Pulp & Press Juice Co.; and Kimchi Salsa from the Aroma Café.

On Saturday, May 21, 2016, Brady's will be hosting a charity barbecue featuring Mike Farwell in support of Cystic Fibrosis Canada between 11am and 2pm. Enjoy a sausage on a bun, with all money raised going to charity, and enter your name in a draw to win a Broil King BBQ!