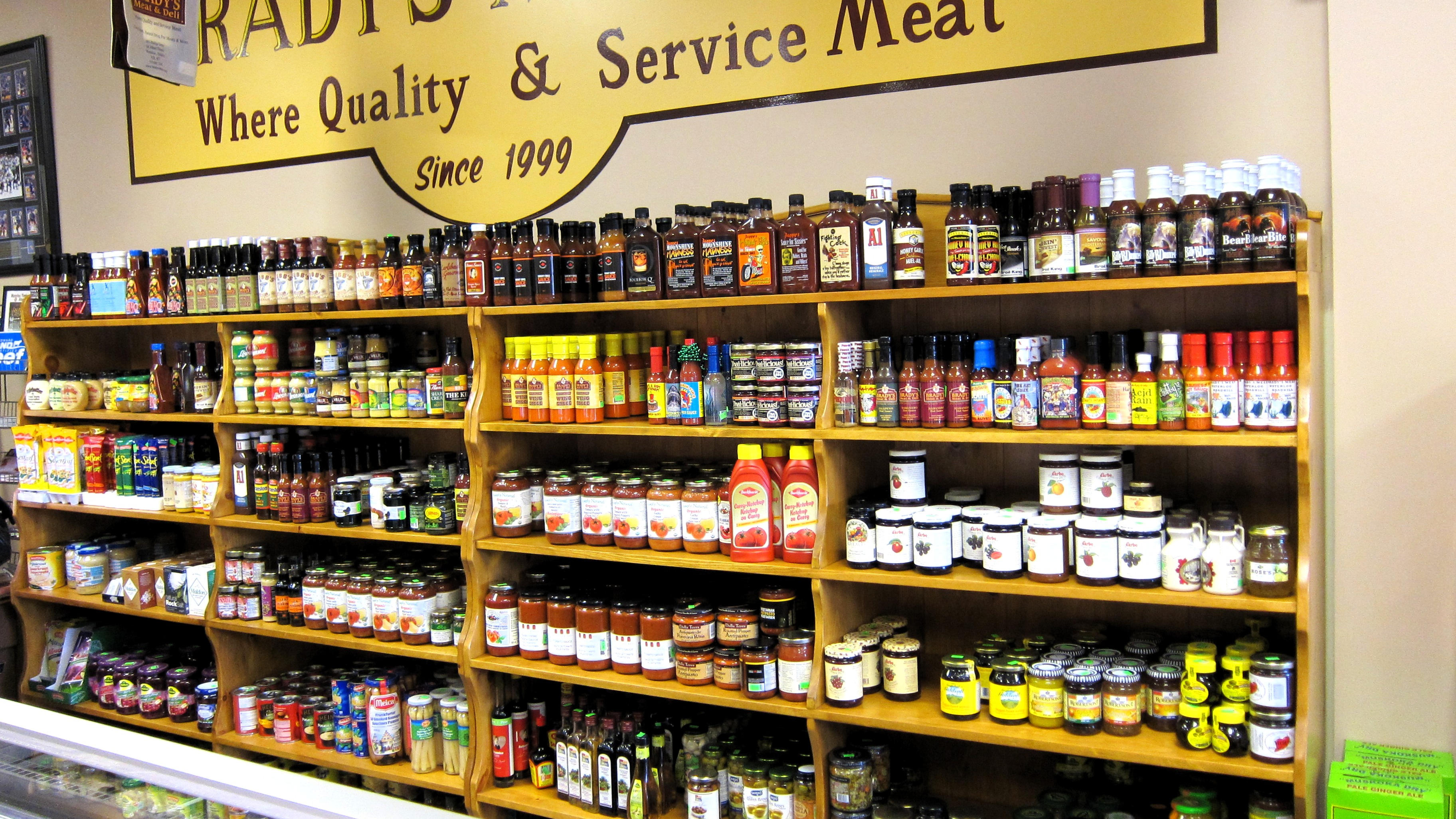 A hidden treasure in Waterloo

I was directed here by a colleague for baby back ribs for my crock pot and was told that Brady's Meat and Deli had the best meat in Waterloo. I went there and Rob Brady was the one that helped me with my selection, I chose a decent size of the ribs and then also his famous lamb sirloin marinated by him as I read from reviews that they're highly recommended. The ribs were excellent, they fell right off the bones and with the sauce I bought from Brady's they were so mouth-watering. And the lamb, oh boy, the best lamb I've ever had. I BBQ'd them and they were so tender even though I accidentally caught it on fire for a few seconds, I thought it would've been burnt and tough to chew but it turned out to be more than I expected! Also the cherry tomatoes they offer on the vine are so sweet, you can tell they were grown very well just by the quality of them. Highly recommend Brady's for everyone, it's a hidden treasure in Waterloo! Will always be a loyal long-term customer as long as I am living in Waterloo.